An Animal Services major is the 241st most popular major in this state. 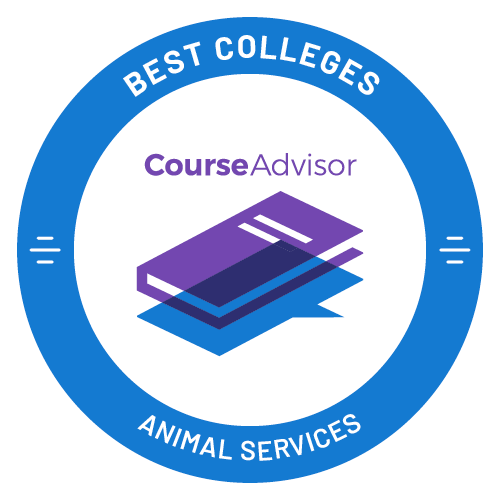 In Illinois, a animal services major is more popular with women than with men. 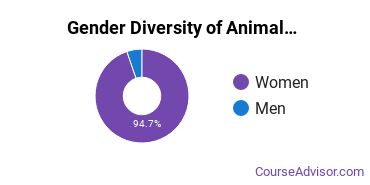 The racial distribution of animal services majors in Illinois is as follows: 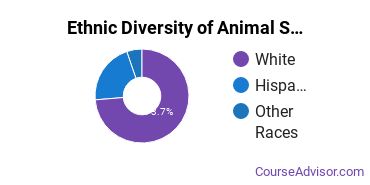 9,180 people in the state and 225,490 in the nation are employed in jobs related to animal services. 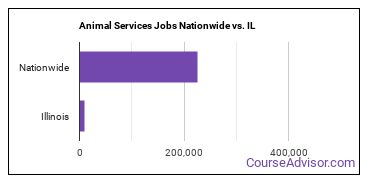 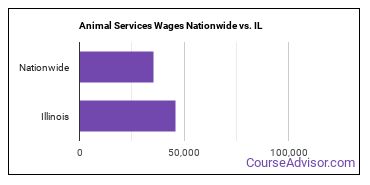 There are 3 colleges in Illinois that offer animal services degrees. Learn about the most popular 3 below:

Grads earn an average early-career salary of $24,400 after earning their degree at this institution. Students enjoy a student to faculty ratio of 20 to 1. Of all the students who attend this school, 60% get financial aid.

Graduates earn an average $23,100 after graduation. 43% of the teachers are full time. This public college charges it's students an average net price of $6,413.

76% of students get financical aid. In their early career, Lake Land College grads earn an average salary of $25,200. This public college charges it's students an average net price of $4,809.