Life As a Physical Scientist

New jobs are being produced at a rate of 7.2% which is lower than average. The Bureau of Labor Statistics predicts 1,700 new jobs for Physical Scientists by 2026. The BLS estimates 2,000 yearly job openings in this field per year. 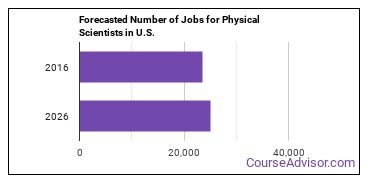 The states with the most job growth for Physical Scientists are California, Michigan, and Texas.

Watch out if you plan on working in Wyoming, West Virginia, or Tennessee. These states have the worst job growth for this type of profession.

How Much Does a Physical Scientist Make? 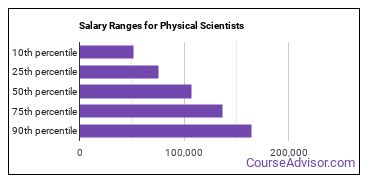 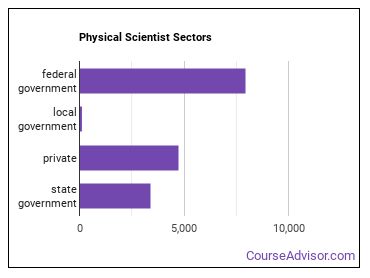