What Does it Take to Be a Microbiologist?

Position Description Investigate the growth, structure, development, and other characteristics of microscopic organisms, such as bacteria, algae, or fungi. Includes medical microbiologists who study the relationship between organisms and disease or the effects of antibiotics on microorganisms.

Below is a list of the skills most Microbiologists say are important on the job. 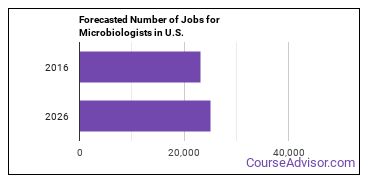 The states with the most job growth for Microbiologist are Nevada, Utah, and New Mexico. Watch out if you plan on working in Vermont, Oklahoma, or North Dakota. These states have the worst job growth for this type of profession. 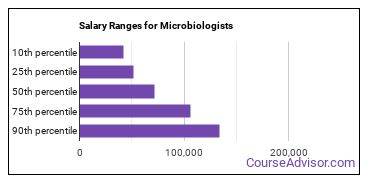 Microbiologists who work in California, Maryland, or District of Columbia, make the highest salaries.

How much do Microbiologists make in each U.S. state?

What Tools & Technology do Microbiologists Use?

Although they’re not necessarily needed for all jobs, the following technologies are used by many Microbiologists:

How to Become a Microbiologist

What kind of Microbiologist requirements are there? 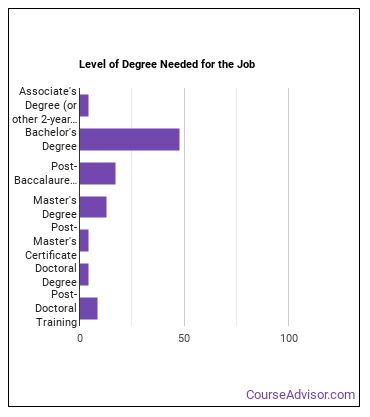 How Long Does it Take to Become a Microbiologist? 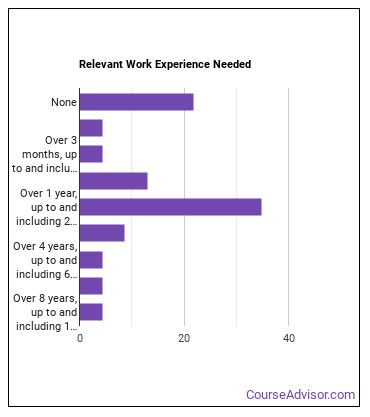 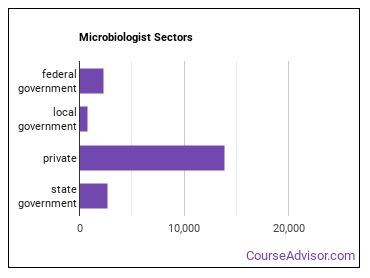 The table below shows the approximate number of Microbiologists employed by various industries. 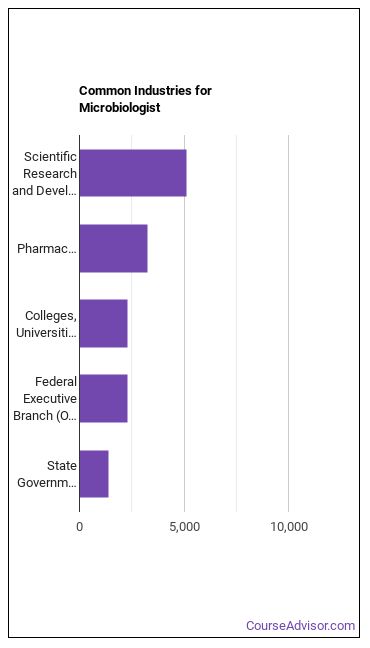 Are you already one of the many Microbiologist in the United States? If you’re thinking about changing careers, these fields are worth exploring: