What Does it Take to Be a Funeral Attendant?

Occupation Description Perform variety of tasks during funeral, such as placing casket in parlor or chapel prior to service; arranging floral offerings or lights around casket; directing or escorting mourners; closing casket; and issuing and storing funeral equipment.

Things a Funeral Attendant Should Know How to Do

These are the skills Funeral Attendants say are the most useful in their careers: 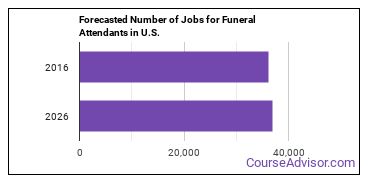 The states with the most job growth for Funeral Attendant are New Jersey, Maine, and Colorado. Watch out if you plan on working in Kansas, Illinois, or New Mexico. These states have the worst job growth for this type of profession.

How Much Does a Funeral Attendant Make? 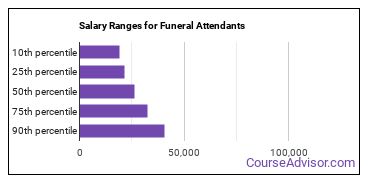 How much do Funeral Attendants make in different U.S. states?

Below is a list of the types of tools and technologies that Funeral Attendants may use on a daily basis:

Are there Funeral Attendants education requirements? 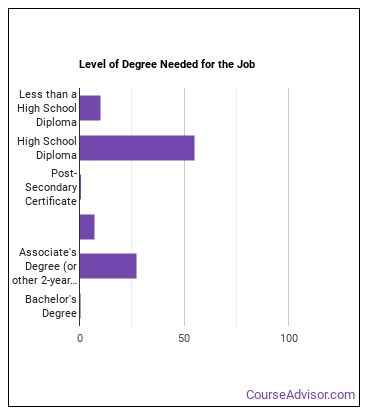 What work experience do I need to become a Funeral Attendant? 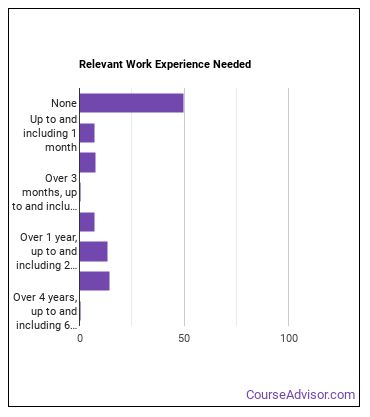 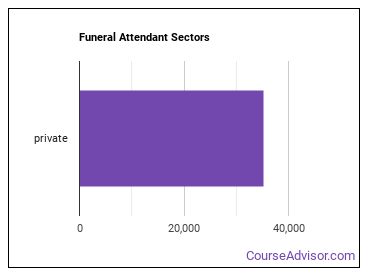 The table below shows the approximate number of Funeral Attendants employed by various industries. 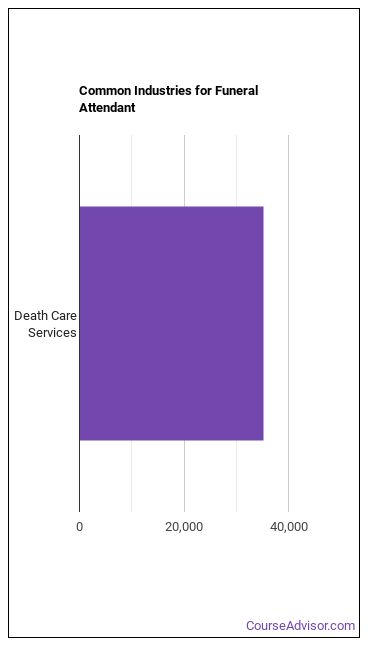 Those who work as a Funeral Attendant sometimes switch careers to one of these choices: