Life As a Driver/Sales Worker

Example of Driver/Sales Worker Job Drive truck or other vehicle over established routes or within an established territory and sell or deliver goods, such as food products, including restaurant take-out items, or pick up or deliver items such as commercial laundry. May also take orders, collect payment, or stock merchandise at point of delivery. Includes newspaper delivery drivers.

Life As a Driver/Sales Worker: What Do They Do?

When polled, Driver/Sales Workers say the following skills are most frequently used in their jobs:

Persuasion: Persuading others to change their minds or behavior. 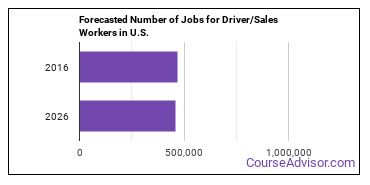 The states with the most job growth for Driver/Sales Worker are Colorado, Utah, and Nevada. Watch out if you plan on working in Ohio, Delaware, or West Virginia. These states have the worst job growth for this type of profession. 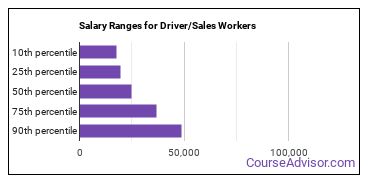 Driver/Sales Workers who work in California, Alabama, or Vermont, make the highest salaries.

How much do Driver/Sales Workers make in different U.S. states?

Although they’re not necessarily needed for all jobs, the following technologies are used by many Driver/Sales Workers:

How to Become a Driver/Sales Worker

Education needed to be a Driver/Sales Worker: 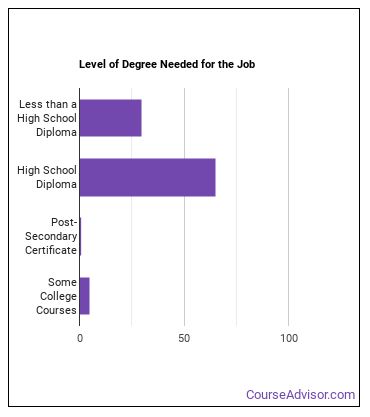 What work experience do I need to become a Driver/Sales Worker? 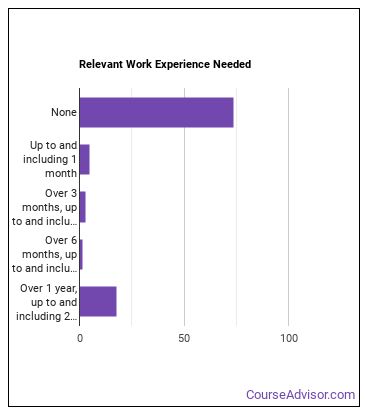 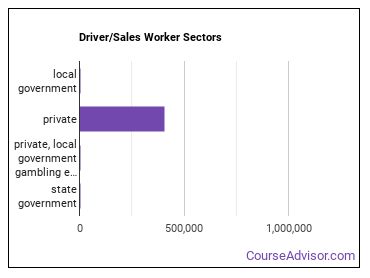 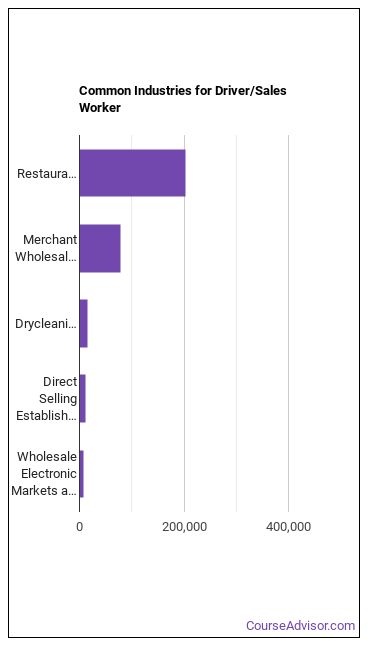 Those who work as a Driver/Sales Worker sometimes switch careers to one of these choices: