Want to work in Georgia as a Barber? Read this first!

How Many Barbers Work in Georgia? 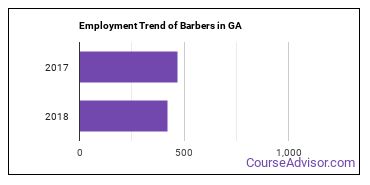 The amount of Barbers working in the state is similar to the average state. 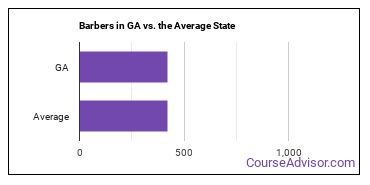 What do Barbers Make in Georgia? 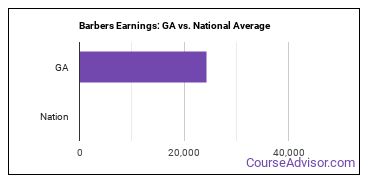