What Does it Take to Be an Air Traffic Controller?

Occupation Description Control air traffic on and within vicinity of airport and movement of air traffic between altitude sectors and control centers according to established procedures and policies. Authorize, regulate, and control commercial airline flights according to government or company regulations to expedite and ensure flight safety. 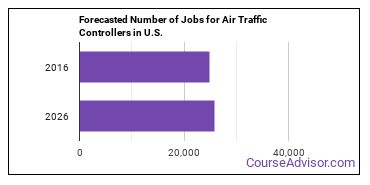 The states with the most job growth for Air Traffic Controller are Nevada, Nebraska, and Louisiana. Watch out if you plan on working in Michigan, Wisconsin, or West Virginia. These states have the worst job growth for this type of profession.

How Much Does an Air Traffic Controller Make? 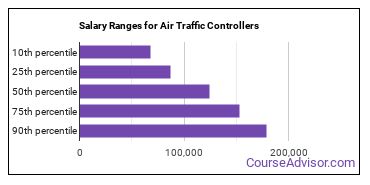 How much do Air Traffic Controllers make in each U.S. state?

What Tools do Air Traffic Controllers Use?

Although they’re not necessarily needed for all jobs, the following technologies are used by many Air Traffic Controllers:

How to Become an Air Traffic Controller 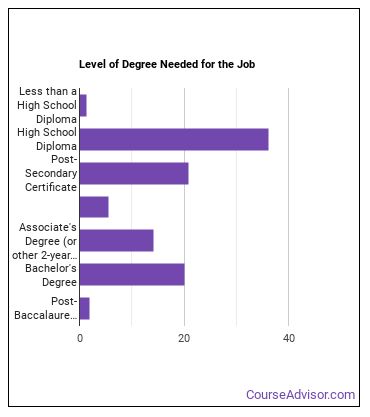 How Long Does it Take to Become an Air Traffic Controller? 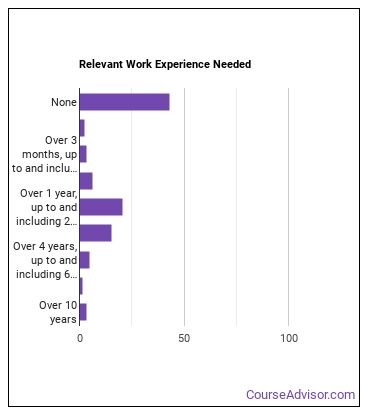 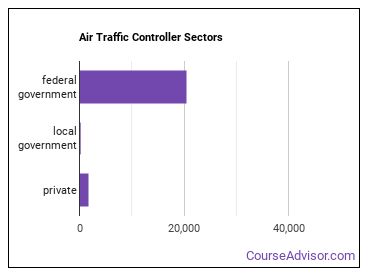 Below are examples of industries where Air Traffic Controllers work: 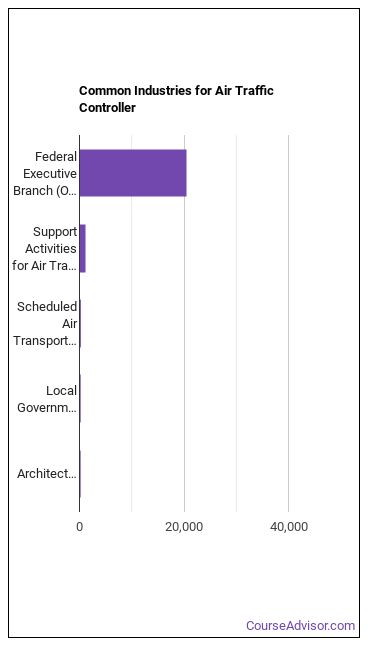