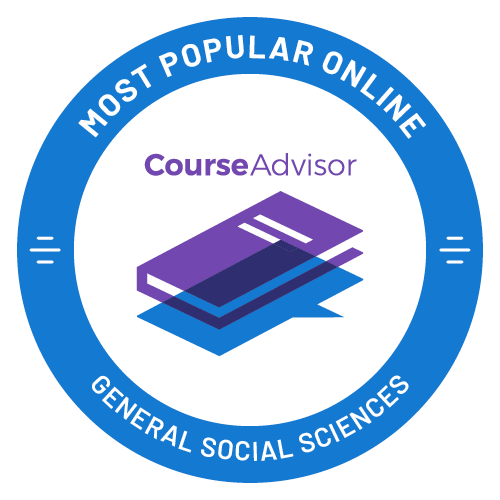 Finding the Most Popular Online General Social Sciences School for You

With 169 degrees and certificates handed out in 2019-2020, general social sciences is the #86 most popular major in Oklahoma.

There are lots of options to pick from today when trying to decide which program is right for you. You're no longer limited to schools in your local area, either, since online programs are becoming more prevalent. Or you may find the programs at a trade school to be a better alternative for you.

To assist you in seeing some of the education options that are available to you, Course Advisor has created its Most Popular Online General Social Sciences Schools in Oklahoma ranking. Our analysis looked at 11 schools in Oklahoma to see which online programs were the most popular for students. To create this ranking we looked at how many students graduated from schools with online programs.

The following schools top our list of the Most Popular Online General Social Sciences Colleges.

While working on their degree, social sciences majors at Northern Oklahoma College accumulate an average of around $10,576 in student debt. This translates to an average monthly loan payment of $110, based on a 10-year repayment plan.

Out of the 4 schools in Oklahoma that were part of this year’s ranking, Rose State College landed the # 2 spot on the list. RSC is a moderately-sized public school located in the large suburb of Midwest City.

Out of the 4 schools in Oklahoma that were part of this year’s ranking, Western Oklahoma State College landed the # 3 spot on the list. Located in the town of Altus, Western is a public school with a small student population.

Explore all the Most Popular General Social Sciences Schools in the Southwest Area or other specific states within that region.

One of 12 majors within the area of study, general social sciences has other similar majors worth exploring.