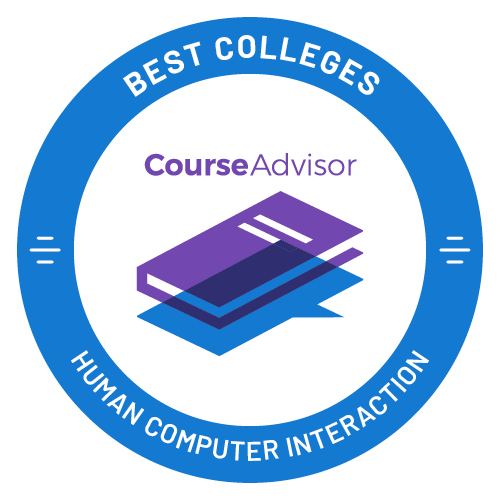 Human Computer Interaction is the #239 most popular major in the country with 1,272 degrees and certificates awarded in 2018-2019.

The Best Human Computer Interaction Master's Degree Schools in the Southeast Region ranking is one of many tools that Course Advisor has developed to help you make your educational decision. This report analyzed 1 schools in the Southeast Region to see which ones offered the best master's degree programs for students. Factors related to overall quality of the school, post-graduation earnings, average student debt, and more accumulated were considered when coming up with this list.

Check out the human computer interaction master's degree programs at this school if you want to get the best education that money can buy.

Human Computer Interaction majors at Full Sail University take out an average of $47,687 in student loans while working on their Master's Degree. When it comes time to repay the loan, graduates who are on a 10-year repayment plan pay an average monthly payment of $594.

Explore the best human computer interaction colleges for a specific state in the Southeast region.

One of 28 majors within the area of study, human computer interaction has other similar majors worth exploring.