336 Yearly Graduations
30% Women
33% Racial-Ethnic Minorities*
This degree is more popular with male students, and about 33% of recent graduates were from an underrepresented racial-ethnic group.

Earnings of Other Computer Science Majors With Basic Certificate

More men than women pursue basic certificate in other computer science. About 69.9% of graduates in this field are male. 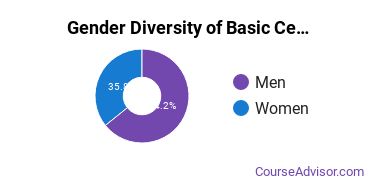 The racial-ethnic distribution of other computer science basic certificate students is as follows: 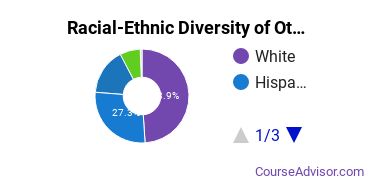 Below are some popular majors that are similar to other computer science that offer basic certificate.