University of Florida is a public institution located in Gainesville, Florida. Gainesville is a great location for students who prefer city over country life.

What Is University of Florida Known For?

The following table lists the notable rankings from College Factual that U of F has received.

Notable Undergraduate Rankings for U of F

Where Is University of Florida? 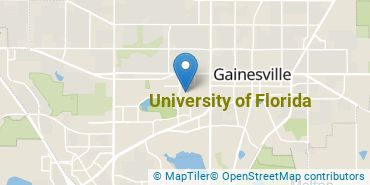 Contact details for U of F are given below.

You can apply to U of F online at: https://admissions.ufl.edu/apply/freshman

Admission Requirements for U of F

How Hard Is It To Get Into U of F?

42% Acceptance Rate
61% Of Accepted Are Women
79% Submit SAT Scores
The acceptance rate of University of Florida is 42%. While it may not be as selective as some schools, it does screen its applicants very carefully. Do what you can to stand out among others in the pool of applicants!

About 79% of students accepted to U of F submitted their SAT scores. When looking at the 25th through the 75th percentile, SAT Evidence-Based Reading and Writing scores ranged between 620 and 710. Math scores were between 620 and 690.

Can I Afford University of Florida?

$8,057 Net Price
19% Take Out Loans
1.5% Loan Default Rate
The overall average net price of U of F is $8,057. The affordability of the school largely depends on your financial need since net price varies by income group. See the table below for the net price for different income groups.

Net Price by Income Group for U of F

While almost two-thirds of students nationwide take out loans to pay for college, the percentage may be quite different for the school you plan on attending. At U of F, approximately 19% of students took out student loans averaging $6,387 a year. That adds up to $25,548 over four years for those students.

The student loan default rate at U of F is 1.5%. This is significantly lower than the national default rate of 10.1%, which is a good sign that you'll be able to pay back your student loans. 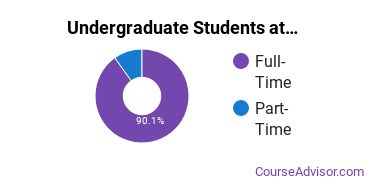 There are also 17,422 graduate students at the school. 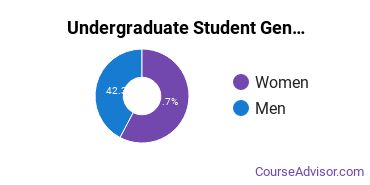 The racial-ethnic breakdown of University of Florida students is as follows. 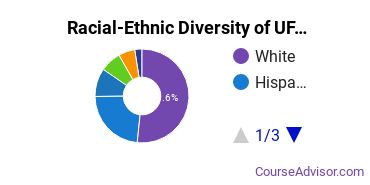 Florida students aren't the only ones who study at University of Florida. At this time, 46 states are represented by the student population at the school.

Over 144 countries are represented at U of F. The most popular countries sending students to the school are China, India, and South Korea.

Online Learning at University of Florida

The following chart shows how the online learning population at U of F has changed over the last few years. 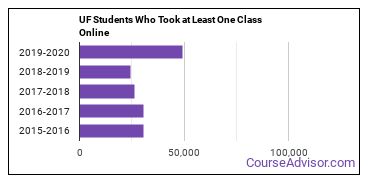 This school is the 5th most popular in Florida for online learning according to the online graduations recorded by the Department of Education for the academic year 2017-2018.

Online Growth Rankings of U of F

The average growth rate over the last four years of online students at University of Florida was 2.1%. This is the #1,896 largest growth rate of all schools that are only partially online. This refers to all students at U of F regardless of major.

The following table shows the 1-year growth rate of U of F majors that offer at least one online course. This table only includes majors with positive growth.

The table below shows how the average growth rate over 4 years at U of F ranks compared to all other partially online schools that offer a specific major. Note that the majors may or may not be offered online at U of F.

In 2017-2018, University of Florida awarded 19,686 undergraduate degrees and 11,506 graduate degrees. The table below shows the number of awards for each major.