PC AGE - Metropark is a private for-profit institution situated in Iselin, New Jersey. Iselin is considered a suburb and offers tranquility and safety near the excitement of a city center.

What Is PC AGE - Metropark Known For?

These are highlights of some of the most noteworthy awards granted to specific programs at PC AGE - Metropark.

Where Is PC AGE - Metropark? 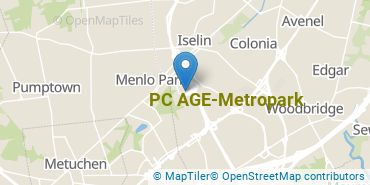 Contact details for PC AGE - Metropark are given below.

As long as you submit the requested materials to PC AGE - Metropark when applying, you shouldn't have to worry about getting in since the school has an open admissions policy.

Can I Afford PC AGE - Metropark?

While almost two-thirds of students nationwide take out loans to pay for college, the percentage may be quite different for the school you plan on attending. At PC AGE - Metropark, approximately 52% of students took out student loans averaging $8,387 a year. That adds up to $33,548 over four years for those students.

The student loan default rate at PC AGE - Metropark is 8.7%. Although this is lower than the national default rate of 10.1%, you'll still want to keep this in mind when taking out student loans. 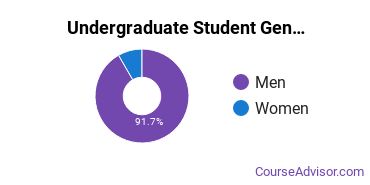 The racial-ethnic breakdown of PC AGE - Metropark students is as follows. 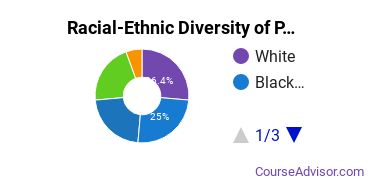