Located in Sacramento, California, Asher College is a private for-profit institution. Sacramento is a good match for students who enjoy the safety and convenience of the suburbs.

What Is Asher College Known For?

Asher College landed the #169 spot in our 2021 ranking of best colleges. We analyzed 2,320 colleges and universities across the nation to determine this ranking. This puts it in the top 10% of all schools in the nation. It is also ranked #15 out of 220 schools in California.

Asher College has also been awarded the following overall awards by our latest rankings.

These are highlights of some of the most noteworthy awards granted to specific programs at Asher College.

Where Is Asher College? 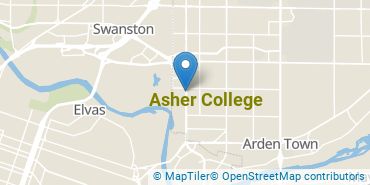 Since Asher College has an open admissions policy, you should not have any trouble getting into the school as long as you have a high school diploma or the equivalent.

Can I Afford Asher College?

The student loan default rate at Asher College is 7.3%. Although this is lower than the national default rate of 10.1%, you'll still want to keep this in mind when taking out student loans.

38 Full-Time Undergraduates
21% Women
61% Racial-Ethnic Minorities*
There are 596 undergraduate students at Asher College, with 38 being full-time and 558 being part-time. 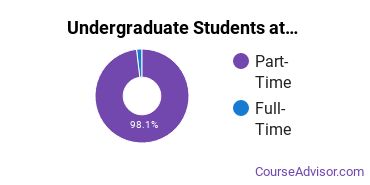 Of the 38 full-time undergraduates at Asher College, 79% are male and 21% are female. 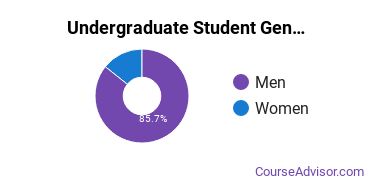 The racial-ethnic breakdown of Asher College students is as follows. 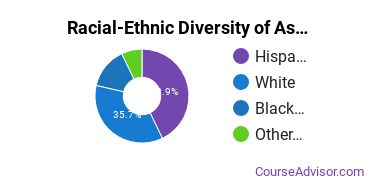