ASA College is a private for-profit institution located in Brooklyn, New York. Brooklyn is a great location for students who prefer city over country life.

What Is ASA College Known For?

ASA Institute was not ranked in College Factual's Best Overall Colleges report this year. This may be because not enough data was available.

The following table lists the notable rankings from College Factual that ASA Institute has received.

Where Is ASA College? 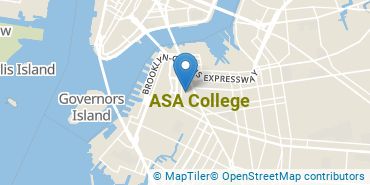 How Do I Get Into ASA Institute?

You can apply to ASA Institute online at: www.asa.edu/admissions.asp

As long as you submit the requested materials to ASA College when applying, you shouldn't have to worry about getting in since the school has an open admissions policy.

Can I Afford ASA College?

31% Take Out Loans
13.9% Loan Default Rate
The overall average net price of ASA Institute is $25,359. The affordability of the school largely depends on your financial need since net price varies by income group. See the table below for the net price for different income groups.

It's not uncommon for college students to take out loans to pay for school. In fact, almost 66% of students nationwide depend at least partially on loans. At ASA Institute, approximately 31% of students took out student loans averaging $4,413 a year. That adds up to $17,652 over four years for those students. 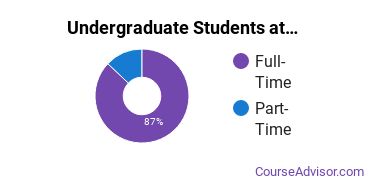 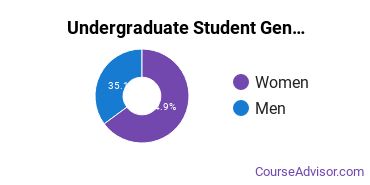 The racial-ethnic breakdown of ASA College students is as follows. 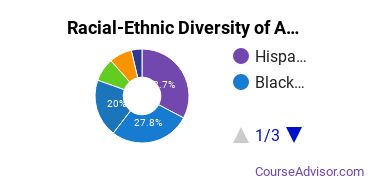 Over 116 countries are represented at ASA Institute. The most popular countries sending students to the school are China, Brazil, and Turkey.

The following chart shows how the online learning population at ASA Institute has changed over the last few years. 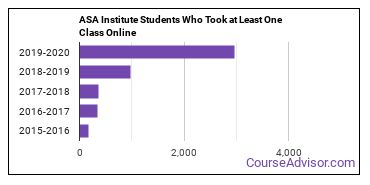 This school is the 109th most popular in New York for online learning according to the online graduations recorded by the Department of Education for the academic year 2017-2018.

The following table shows the 1-year growth rate of ASA Institute majors that offer at least one online course. This table only includes majors with positive growth.

The table below shows how the average growth rate over 4 years at ASA Institute ranks compared to all other partially online schools that offer a specific major. Note that the majors may or may not be offered online at ASA Institute.