Arizona State University - West is a public institution situated in Glendale, Arizona. The city atmosphere of Glendale makes it a great place for students who enjoy having lots of educational and entertainment options.

What Is Arizona State University - West Known For?

ASU - West holds the #9 spot on the Best Colleges in Arizona ranking.

These are highlights of some of the most noteworthy awards granted to specific programs at ASU - West.

The following table lists some notable awards ASU - West has earned from around the web.

Where Is Arizona State University - West? 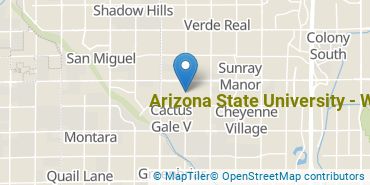 You can apply to ASU - West online at: https://webapp4.asu.edu/uga_admissionsapp/

How Hard Is It To Get Into ASU - West?

80% Acceptance Rate
62% Of Accepted Are Women
39% Submit SAT Scores
The acceptance rate at Arizona State University - West is 80%. This means that is not quite as selective as some schools, but you'll still need to submit a good application if you want to be considered by the admissions department.

About 39% of students accepted to ASU - West submitted their SAT scores. When looking at the 25th through the 75th percentile, SAT Evidence-Based Reading and Writing scores ranged between 530 and 630. Math scores were between 510 and 620.

$33,408 Net Price
31% Take Out Loans
6.2% Loan Default Rate
The overall average net price of ASU - West is $33,408. The affordability of the school largely depends on your financial need since net price varies by income group.

While almost two-thirds of students nationwide take out loans to pay for college, the percentage may be quite different for the school you plan on attending. At ASU - West, approximately 31% of students took out student loans averaging $5,419 a year. That adds up to $21,676 over four years for those students. 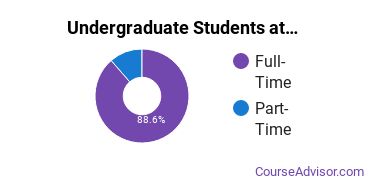 There are also 328 graduate students at the school. 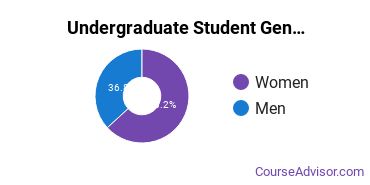 The racial-ethnic breakdown of Arizona State University - West students is as follows. 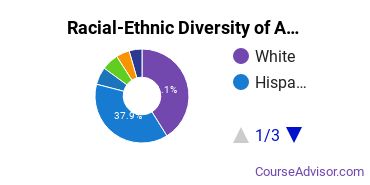 Arizona students aren't the only ones who study at Arizona State University - West. At this time, 26 states are represented by the student population at the school.

Over 133 countries are represented at ASU - West. The most popular countries sending students to the school are China, India, and Saudi Arabia.

The following chart shows how the online learning population at ASU - West has changed over the last few years. 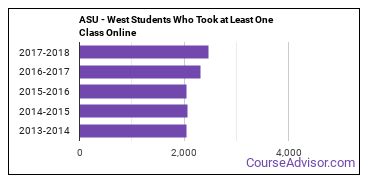 The average growth rate over the last four years of online students at Arizona State University - West was 16.0%. This is the #1,037 largest growth rate of all schools that are only partially online. This refers to all students at ASU - West regardless of major.