Abcott Institute is a private for-profit institution located in Southfield, Michigan. Southfield is a great location for students who prefer city over country life.

What Is Abcott Institute Known For? 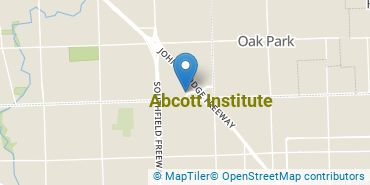 As long as you submit the requested materials to Abcott Institute when applying, you shouldn't have to worry about getting in since the school has an open admissions policy.

Can I Afford Abcott Institute?

While almost two-thirds of students nationwide take out loans to pay for college, the percentage may be quite different for the school you plan on attending. At Abcott Institute, approximately 50% of students took out student loans averaging $5,564 a year. That adds up to $22,256 over four years for those students.

The student loan default rate at Abcott Institute is 32.9%. Watch out! This is significantly higher than the national default rate of 10.1%, which means you could have trouble paying back your student loans if you take any out.

Of the 143 full-time undergraduates at Abcott Institute, 17% are male and 83% are female. 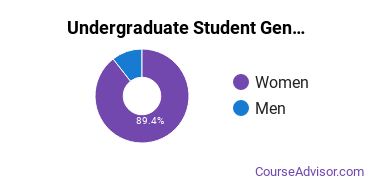 The racial-ethnic breakdown of Abcott Institute students is as follows. 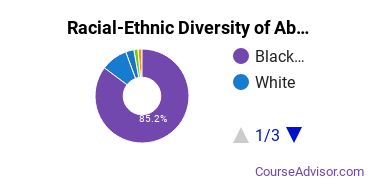