What is a Rough Carpenter?

Qualities of a Rough Carpenter

These are the skills Rough Carpenters say are the most useful in their careers: 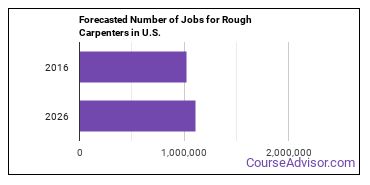 The states with the most job growth for Rough Carpenter are Utah, Colorado, and Oregon. Watch out if you plan on working in Maine, New Mexico, or Vermont. These states have the worst job growth for this type of profession. 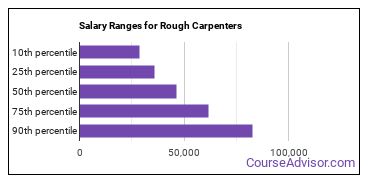 Rough Carpenters who work in Hawaii, Illinois, or Alaska, make the highest salaries.

Below is a list of the median annual salaries for Rough Carpenters in different U.S. states.

What Tools & Technology do Rough Carpenters Use?

Below is a list of the types of tools and technologies that Rough Carpenters may use on a daily basis:

How to Become a Rough Carpenter

What education or degrees do I need to become a Rough Carpenter? 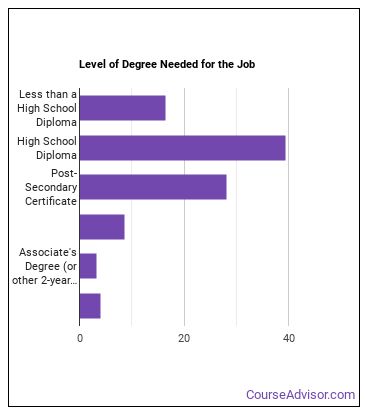 What work experience do I need to become a Rough Carpenter? 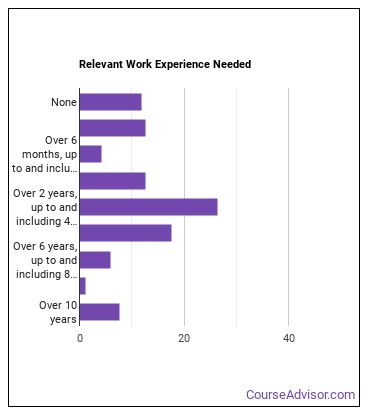 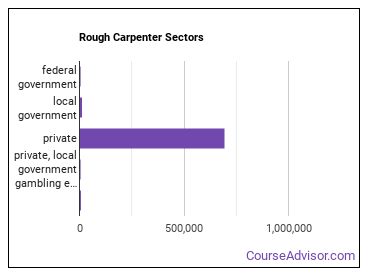 Below are examples of industries where Rough Carpenters work: 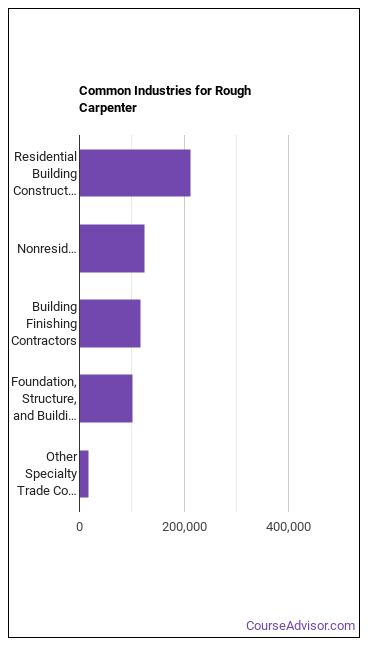 Career changers with experience as a Rough Carpenter sometimes find work in one of the following fields: