What Does it Take to Be a Radiation Therapist?

Radiation Therapist Definition Provide radiation therapy to patients as prescribed by a radiologist according to established practices and standards. Duties may include reviewing prescription and diagnosis; acting as liaison with physician and supportive care personnel; preparing equipment, such as immobilization, treatment, and protection devices; and maintaining records, reports, and files. May assist in dosimetry procedures and tumor localization.

What Do Radiation Therapists Do On a Daily Basis?

These are the skills Radiation Therapists say are the most useful in their careers: 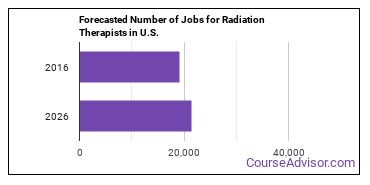 The states with the most job growth for Radiation Therapist are Utah, Colorado, and Idaho. Watch out if you plan on working in Wyoming, Vermont, or Maine. These states have the worst job growth for this type of profession. 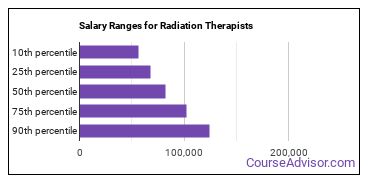 Radiation Therapists who work in California, Oregon, or Connecticut, make the highest salaries.

Below is a list of the median annual salaries for Radiation Therapists in different U.S. states.

What Tools do Radiation Therapists Use?

Below is a list of the types of tools and technologies that Radiation Therapists may use on a daily basis:

How do I Become a Radiation Therapist?

Individuals working as a Radiation Therapist have obtained the following education levels: 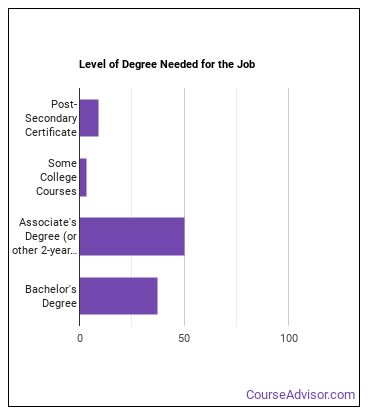 What work experience do I need to become a Radiation Therapist? 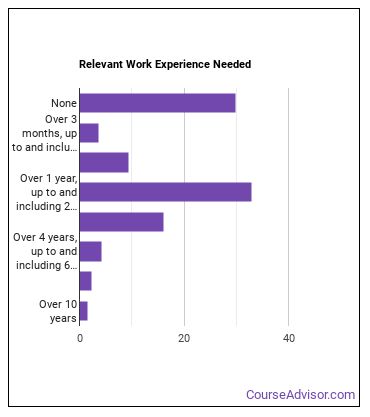 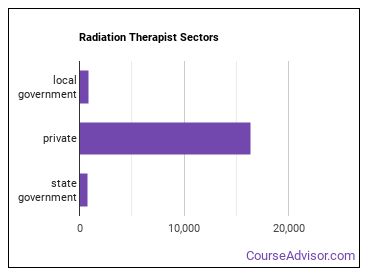 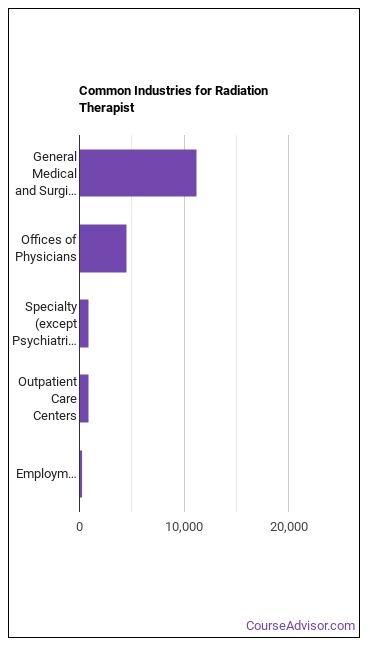