Life As a Psychologist

What Kind of Psychologist Job Opportunities Are There? 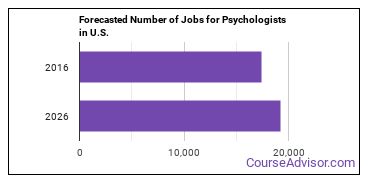 The states with the most job growth for Psychologist are Wyoming, Florida, and Idaho. Watch out if you plan on working in Oregon, South Dakota, or Oklahoma. These states have the worst job growth for this type of profession.

How Much Does a Psychologist Make? 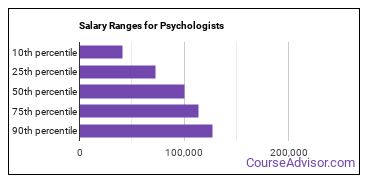 Psychologists who work in California, Maryland, or New Hampshire, make the highest salaries.

Below is a list of the median annual salaries for Psychologists in different U.S. states.

Where do Psychologists Work? 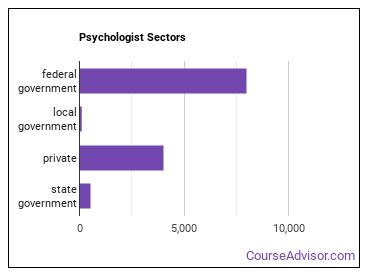 The table below shows the approximate number of Psychologists employed by various industries. 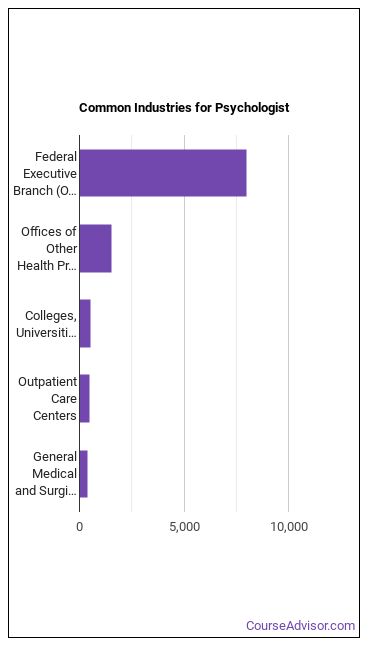