Job Description: Control and extinguish fires or respond to emergency situations where life, property, or the environment is at risk. Duties may include fire prevention, emergency medical service, hazardous material response, search and rescue, and disaster assistance.

In the United States, there were 327,300 jobs for Firefighter in 2016. New jobs are being produced at a rate of 7.2% which is above the national average. The Bureau of Labor Statistics predicts 23,600 new jobs for Firefighter by 2026. The BLS estimates 24,300 yearly job openings in this field. 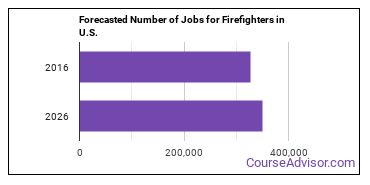 The states with the most job growth for Firefighter are Utah, Texas, and Nevada. Watch out if you plan on working in New Jersey, Maryland, or Alaska. These states have the worst job growth for this type of profession.

Do Firefighters Make A Lot Of Money? 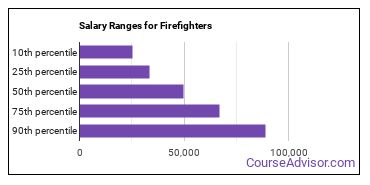 Below is a list of the median annual salaries for Firefighters in different U.S. states. 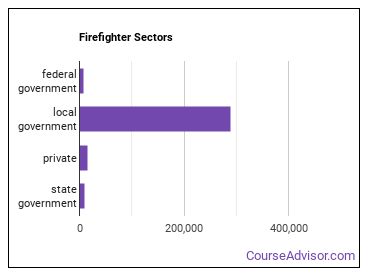 Below are examples of industries where Firefighters work: 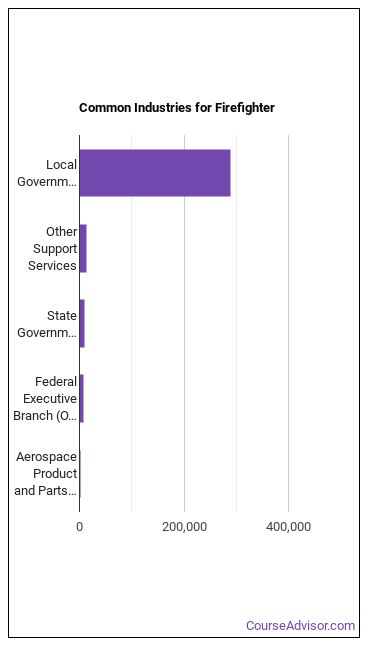