All About Fire Inspectors

Fire Inspector Definition Inspect buildings to detect fire hazards and enforce local ordinances and State laws, or investigate and gather facts to determine cause of fires and explosions. 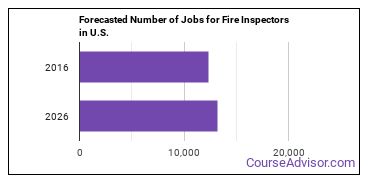 The states with the most job growth for Fire Inspector are Idaho, Vermont, and Arkansas. Watch out if you plan on working in New Jersey, Rhode Island, or North Dakota. These states have the worst job growth for this type of profession.

What is the Average Salary of a Fire Inspector 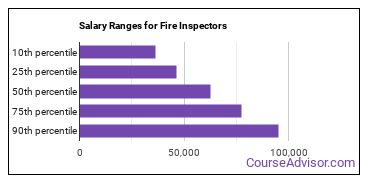 Fire Inspectors who work in California, Oregon, or District of Columbia, make the highest salaries.

How much do Fire Inspectors make in different U.S. states?

Where do Fire Inspectors Work? 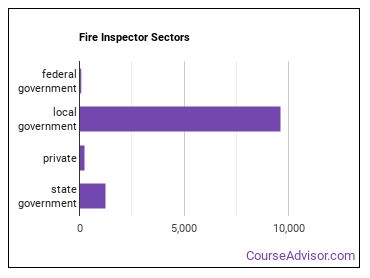 Below are examples of industries where Fire Inspectors work: 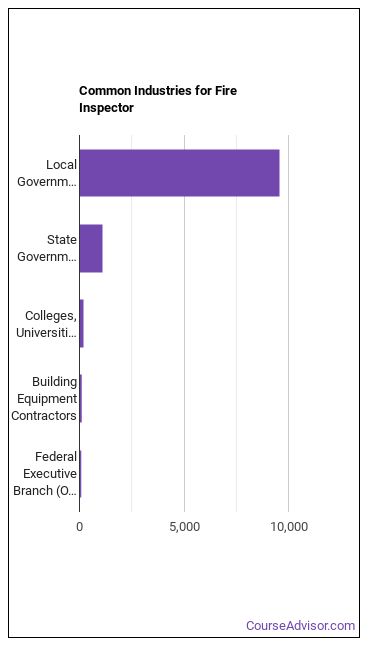