What is an Economist?

Job Description & Duties Conduct research, prepare reports, or formulate plans to address economic problems related to the production and distribution of goods and services or monetary and fiscal policy. May collect and process economic and statistical data using sampling techniques and econometric methods.

What an Economist Should Know

Economists state the following job skills are important in their day-to-day work.

Is There Job Demand for Economists?

There were about 21,300 jobs for Economist in 2016 (in the United States). New jobs are being produced at a rate of 6.1% which is above the national average. The Bureau of Labor Statistics predicts 1,300 new jobs for Economist by 2026. Due to new job openings and attrition, there will be an average of 1,600 job openings in this field each year. 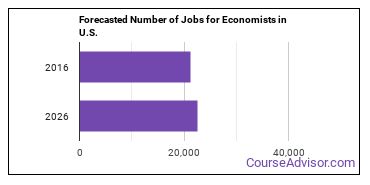 The states with the most job growth for Economist are Alabama, Louisiana, and Washington. Watch out if you plan on working in Wyoming, West Virginia, or Vermont. These states have the worst job growth for this type of profession.

Do Economists Make A Lot Of Money? 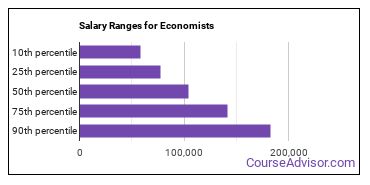 Economists who work in District of Columbia, Virginia, or Maryland, make the highest salaries.

Below is a list of the median annual salaries for Economists in different U.S. states.

What Tools do Economists Use?

Although they’re not necessarily needed for all jobs, the following technologies are used by many Economists:

How do I Become an Economist?

What kind of Economist requirements are there? 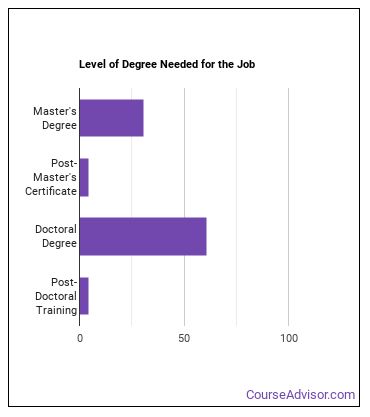 How Long Does it Take to Become an Economist? 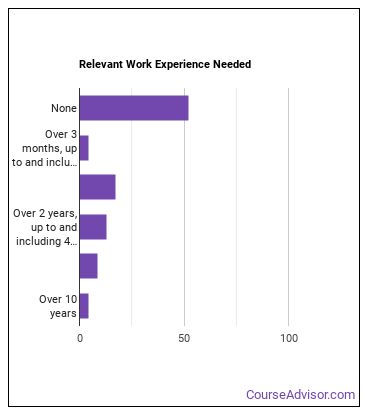 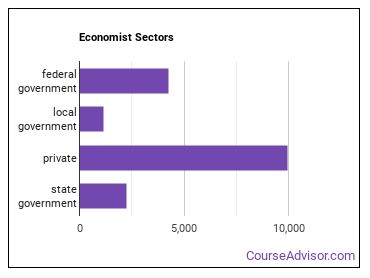 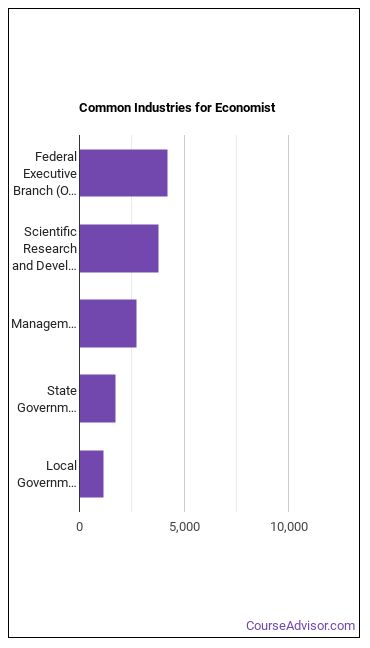