What You Need to Know About Designer

Is There Job Demand for Designers?

In the United States, there were 9,000 jobs for Designer in 2016. New jobs are being produced at a rate of 5.6% which is above the national average. The Bureau of Labor Statistics predicts 500 new jobs for Designer by 2026. The BLS estimates 900 yearly job openings in this field. 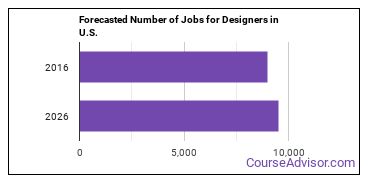 The states with the most job growth for Designer are Washington, District of Columbia, and Georgia. Watch out if you plan on working in Illinois, Virginia, or Texas. These states have the worst job growth for this type of profession.

What is the Average Salary of a Designer 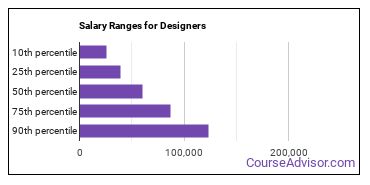 Designers who work in Louisiana, California, or Massachusetts, make the highest salaries.

How much do Designers make in different U.S. states?

Where do Designers Work? 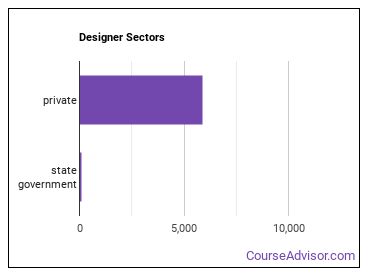 Designers work in the following industries: 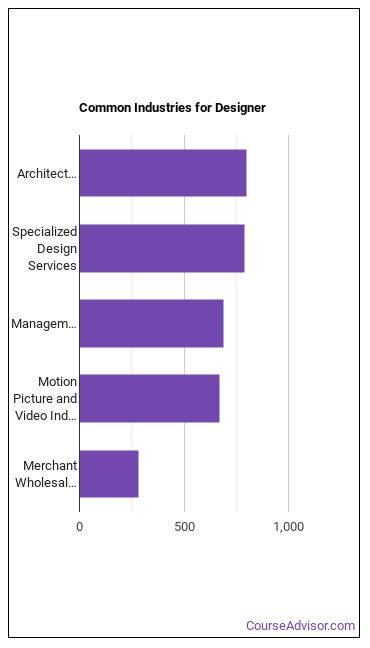 Image Credit: Szilas in the Budapest Museum of Applied Arts via Public domain