Life As a Computer Programmer

Computer Programmer Definition Create, modify, and test the code, forms, and script that allow computer applications to run. Work from specifications drawn up by software developers or other individuals. May assist software developers by analyzing user needs and designing software solutions. May develop and write computer programs to store, locate, and retrieve specific documents, data, and information.

Skills Needed to be a Computer Programmer

Computer Programmers state the following job skills are important in their day-to-day work.

Systems Analysis: Determining how a system should work and how changes in conditions, operations, and the environment will affect outcomes. 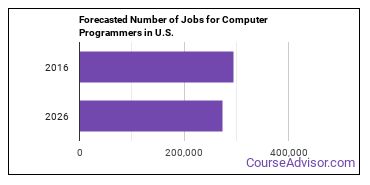 The states with the most job growth for Computer Programmer are Utah, Louisiana, and Washington. Watch out if you plan on working in Ohio, Maine, or New Jersey. These states have the worst job growth for this type of profession. 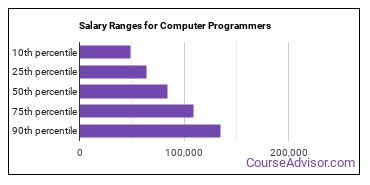 Computer Programmers who work in Washington, District of Columbia, or California, make the highest salaries.

How much do Computer Programmers make in each U.S. state?

Below is a list of the types of tools and technologies that Computer Programmers may use on a daily basis:

What kind of Computer Programmer requirements are there? 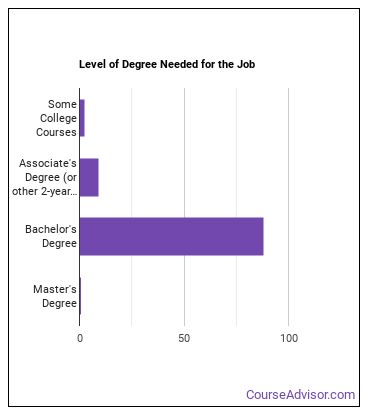 How Long Does it Take to Become a Computer Programmer? 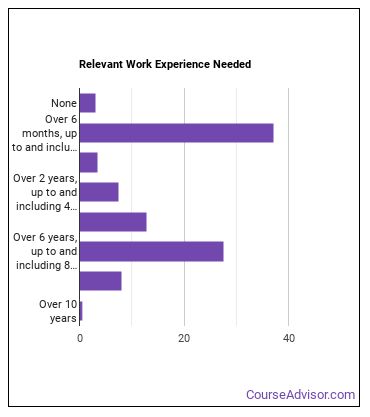 Where do Computer Programmers Work? 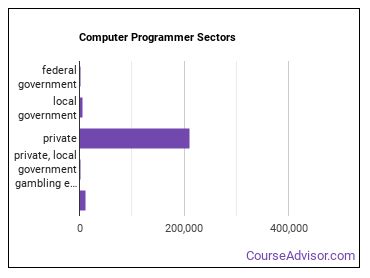 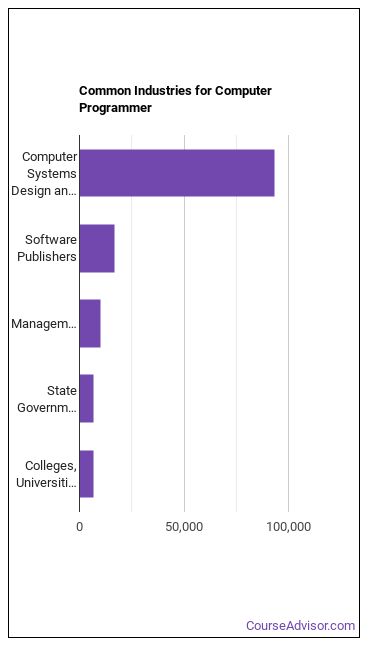 Are you already one of the many Computer Programmer in the United States? If you’re thinking about changing careers, these fields are worth exploring: