Clergy Definition Conduct religious worship and perform other spiritual functions associated with beliefs and practices of religious faith or denomination. Provide spiritual and moral guidance and assistance to members.

What Do Clergy Do On a Daily Basis?

Clergy state the following job skills are important in their day-to-day work.

What Kind of Clergy Job Opportunities Are There?

In 2016, there was an estimated number of 243,900 jobs in the United States for Clergy. New jobs are being produced at a rate of 8.2% which is above the national average. The Bureau of Labor Statistics predicts 19,900 new jobs for Clergy by 2026. Due to new job openings and attrition, there will be an average of 29,200 job openings in this field each year. 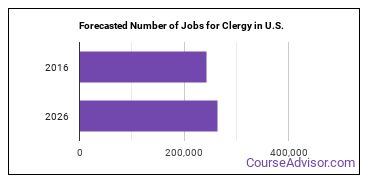 The states with the most job growth for Clergy are Colorado, Idaho, and Arizona. Watch out if you plan on working in Maine, Wyoming, or Vermont. These states have the worst job growth for this type of profession.

Salary for a Clergy 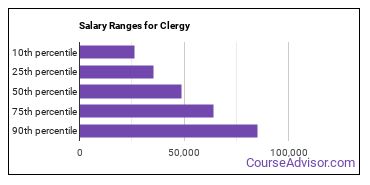 Clergy who work in California, Washington, or Massachusetts, make the highest salaries.

How much do Clergy make in each U.S. state?

What Tools & Technology do Clergy Use?

Below is a list of the types of tools and technologies that Clergy may use on a daily basis:

How to Become a Clergy

Individuals working as a Clergy have obtained the following education levels: 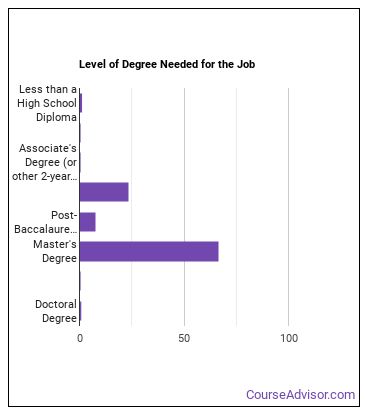 How Long Does it Take to Become a Clergy? 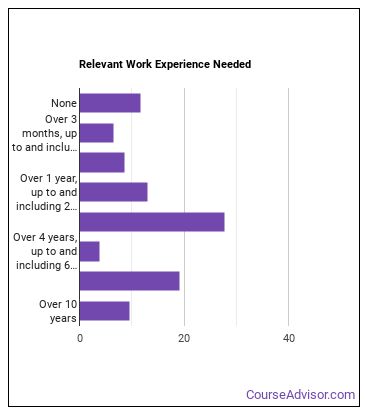 Where do Clergy Work? 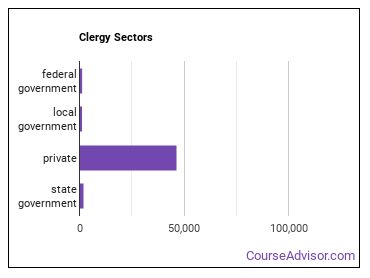 The table below shows the approximate number of Clergy employed by various industries. 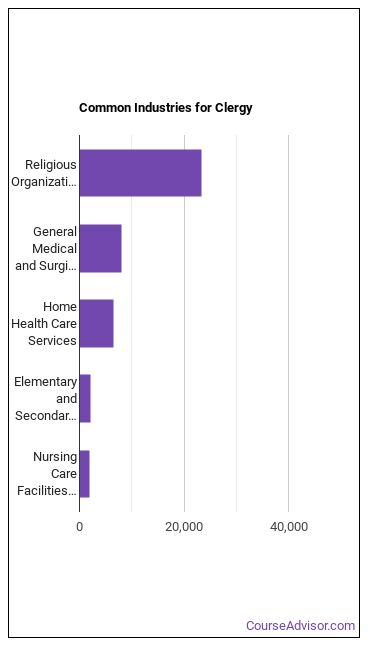