What is a Barista?

Career Description Prepare or serve specialty coffee or other beverages. Serve food such as baked goods or sandwiches to patrons.

What Do Baristas Do On a Daily Basis?

These are the skills Baristas say are the most useful in their careers: 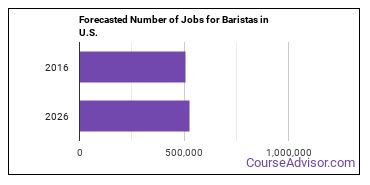 The states with the most job growth for Barista are Utah, Colorado, and Arizona. Watch out if you plan on working in Maine, Minnesota, or Ohio. These states have the worst job growth for this type of profession.

Do Baristas Make A Lot Of Money? 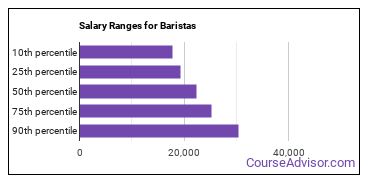 Baristas who work in District of Columbia, Washington, or California, make the highest salaries.

How much do Baristas make in different U.S. states?

What Tools & Technology do Baristas Use?

Although they’re not necessarily needed for all jobs, the following technologies are used by many Baristas:

How do I Become a Barista?

What kind of Barista requirements are there? 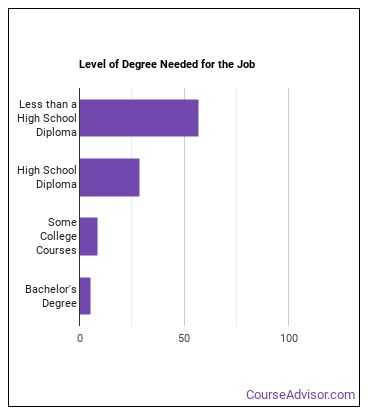 What work experience do I need to become a Barista? 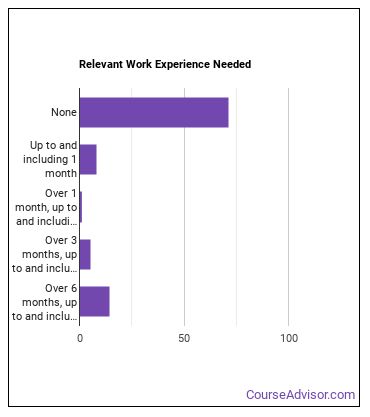 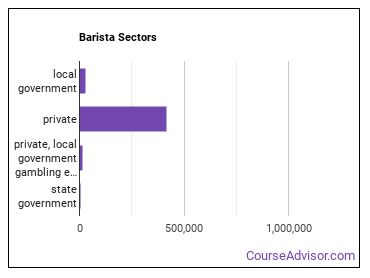 Below are examples of industries where Baristas work: 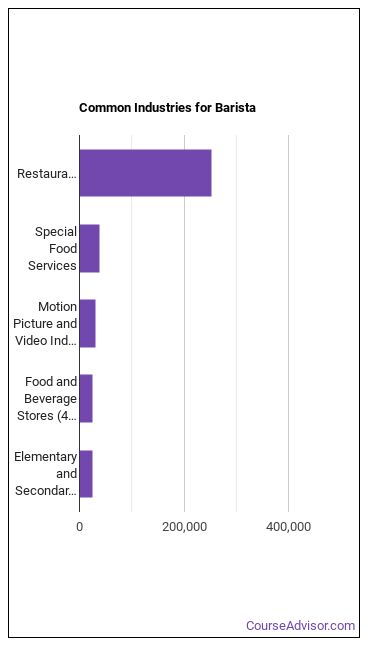