What Do Animal Breeder Do?

Occupation Description Select and breed animals according to their genealogy, characteristics, and offspring. May require knowledge of artificial insemination techniques and equipment use. May involve keeping records on heats, birth intervals, or pedigree.

Daily Life Of an Animal Breeder

Animal Breeders state the following job skills are important in their day-to-day work.

What Kind of Animal Breeder Job Opportunities Are There? 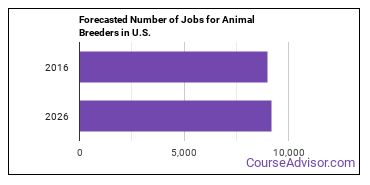 The states with the most job growth for Animal Breeder are Missouri, Texas, and Oregon. Watch out if you plan on working in North Carolina, Maryland, or Illinois. These states have the worst job growth for this type of profession.

Do Animal Breeders Make A Lot Of Money? 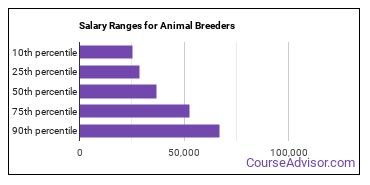 Animal Breeders who work in Ohio, Washington, or Missouri, make the highest salaries.

How much do Animal Breeders make in each U.S. state?

What Tools do Animal Breeders Use?

Below is a list of the types of tools and technologies that Animal Breeders may use on a daily basis:

How do I Become an Animal Breeder?

What kind of Animal Breeder requirements are there? 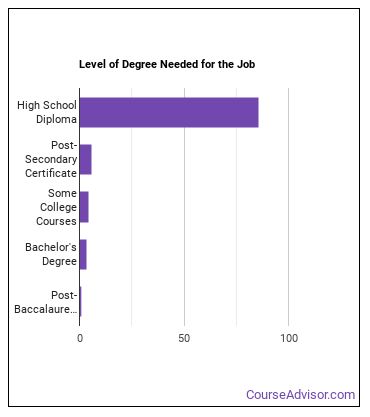 How Long Does it Take to Become an Animal Breeder? 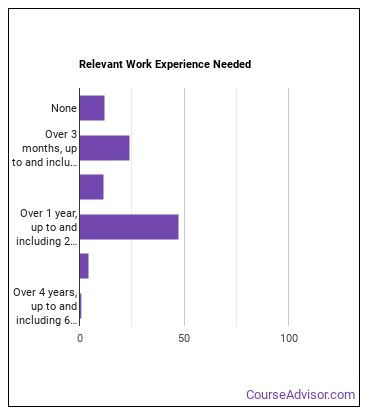 Where Animal Breeders Are Employed 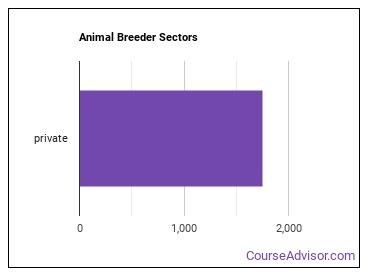 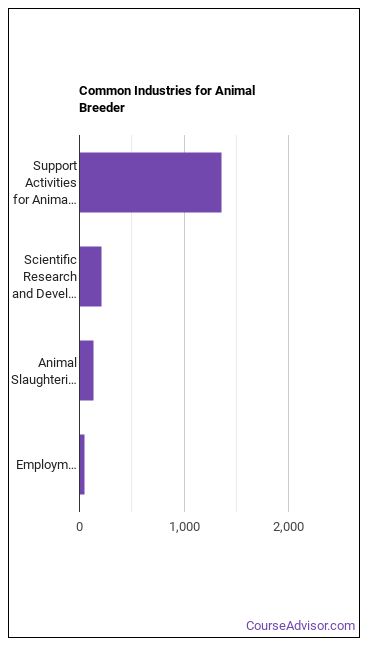